This is a sample page, go back to the main article.

This example 6 is implemented using the computers 3D graphic hardware.

It is a simple example, to show the basics of animations during scrolling. Further examples demonstrate the advantages of the 3D acceleration.

This example page has two text blocks and a big image. The animation scrolling down fades out the first text block to show the background image. Further scrolling fades in the second text block. 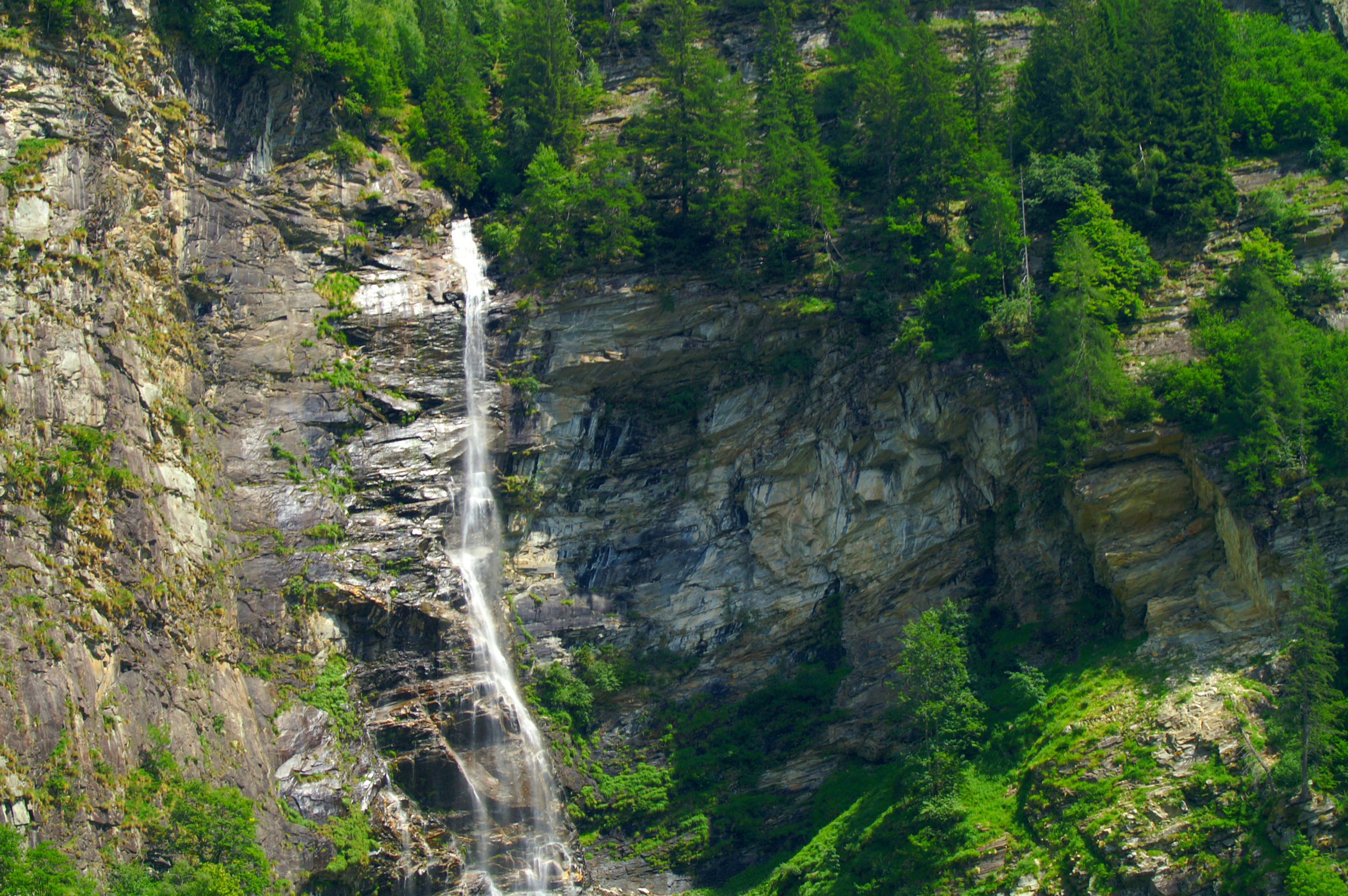 Please read the Commented Source Code of this Page